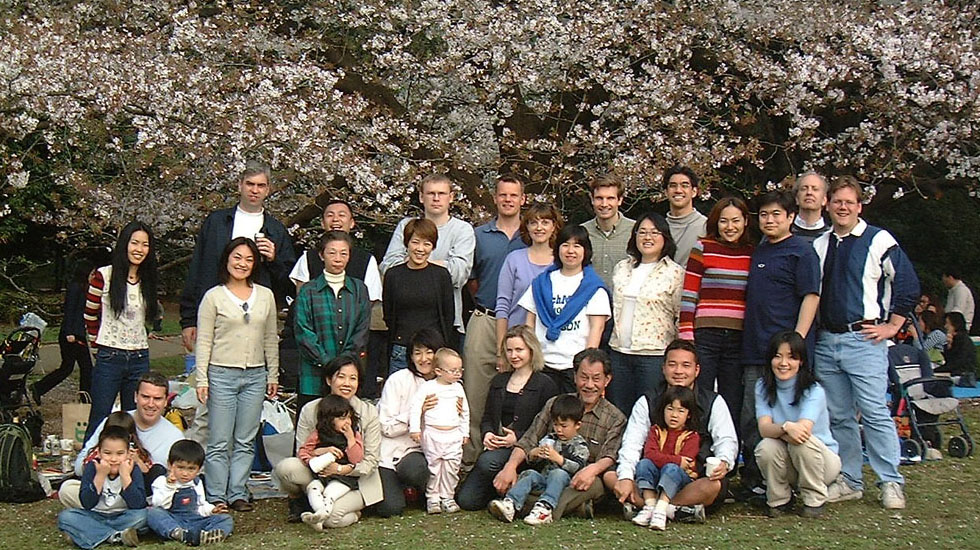 The Chanpon mission is to promote cross-cultural communication and understanding through the support of a hybrid community at the intersection of Japanese, US, and other cultures.

What is “chanpon”?
Chanpon is a Japanese word meaning a mixture of disparate things. One common usage is in “Nagasaki chanpon” which is a noodle dish developed in the international port city of Nagasaki, where a mixture of ingredients (fish, vegetable, and meat) is tossed together as a topping. Among the international community in Tokyo, the word chanpon is used to describe the blending of Japanese and English (as in “it’s so oishii ne.”), distinct from more mainstream forms of bilingualism which involve switching between one or the other language.

Chanpon is a celebration of the space at the intersection of cultures, where multiple viewpoints are embraced without necessarily resolving into a coherent whole. Chanpon identity means being able to navigate and embrace different cultural styles simultaneously; it means not only direct experience with multiple cultures, but being able to blend them into a unique and tasty combination. Chanpon culture is a third culture that is not wholly defined by any mainstream national cultures, but can function as a bridge between them and a source of inspiration, innovation, and cross-cultural understanding.

Chanpon.org was a blog and an online discussion group devoted to the mixture of Japanese culture with other cultures. It was started in 2001, and is still updated on occasion.